The Chicago Comedy All-Stars is a group of the best stand-up talent the Windy City has to offer. On stage credits include The Tonight Show, HBO, Comedy Central, Country Music Television, The Oprah Winfrey Show, Last Comic Standing, America's Funniest People, Showtime, Fox Television, ESPN2, The Bob and Tom Radio show and WGN. From Chicago to Iraq, New York, Los Angeles, Las Vegas and all points in between, the All-Stars have traveled around the world bringing laughter to every stop!

Contact CEO Rick Young at 847-917-2894 or by email to make great memories through the magic of laughter!

For more about one of the stand-up comics from the Chicago Comedy All-Stars, you can click on their photo or name below. 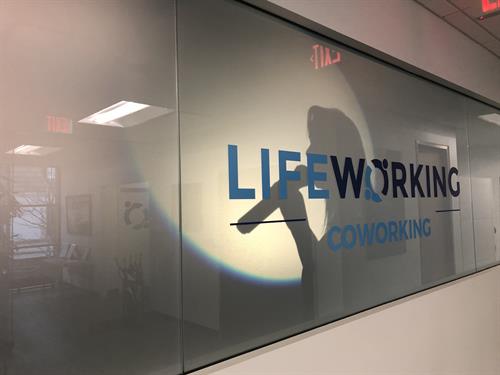